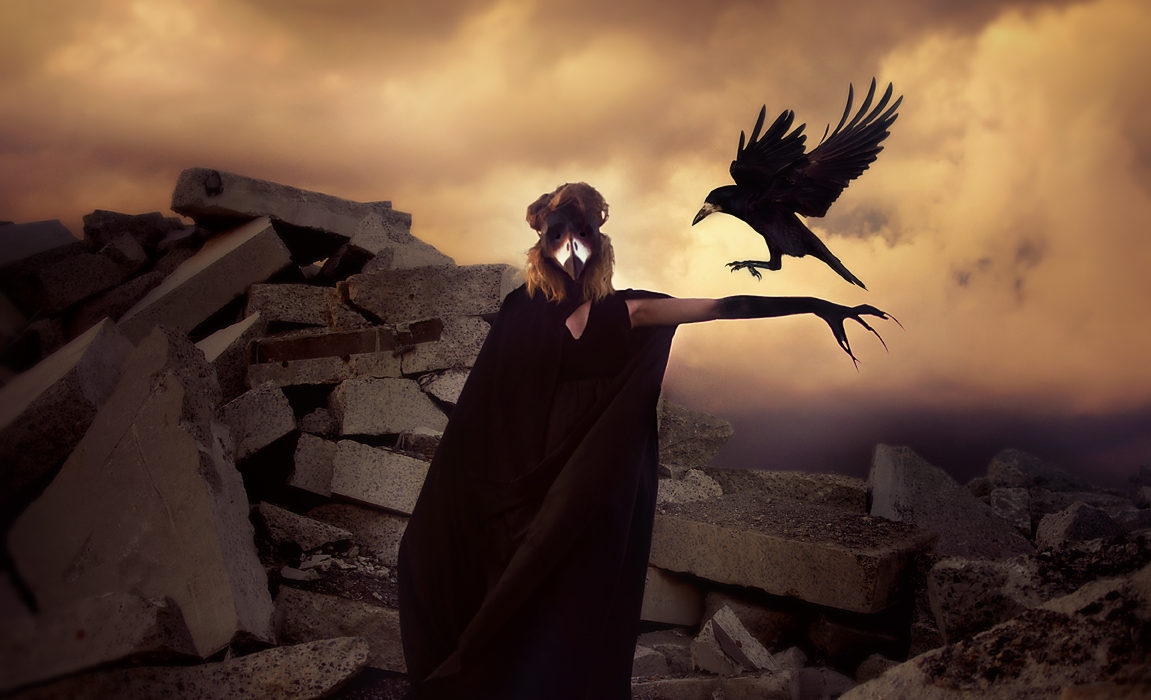 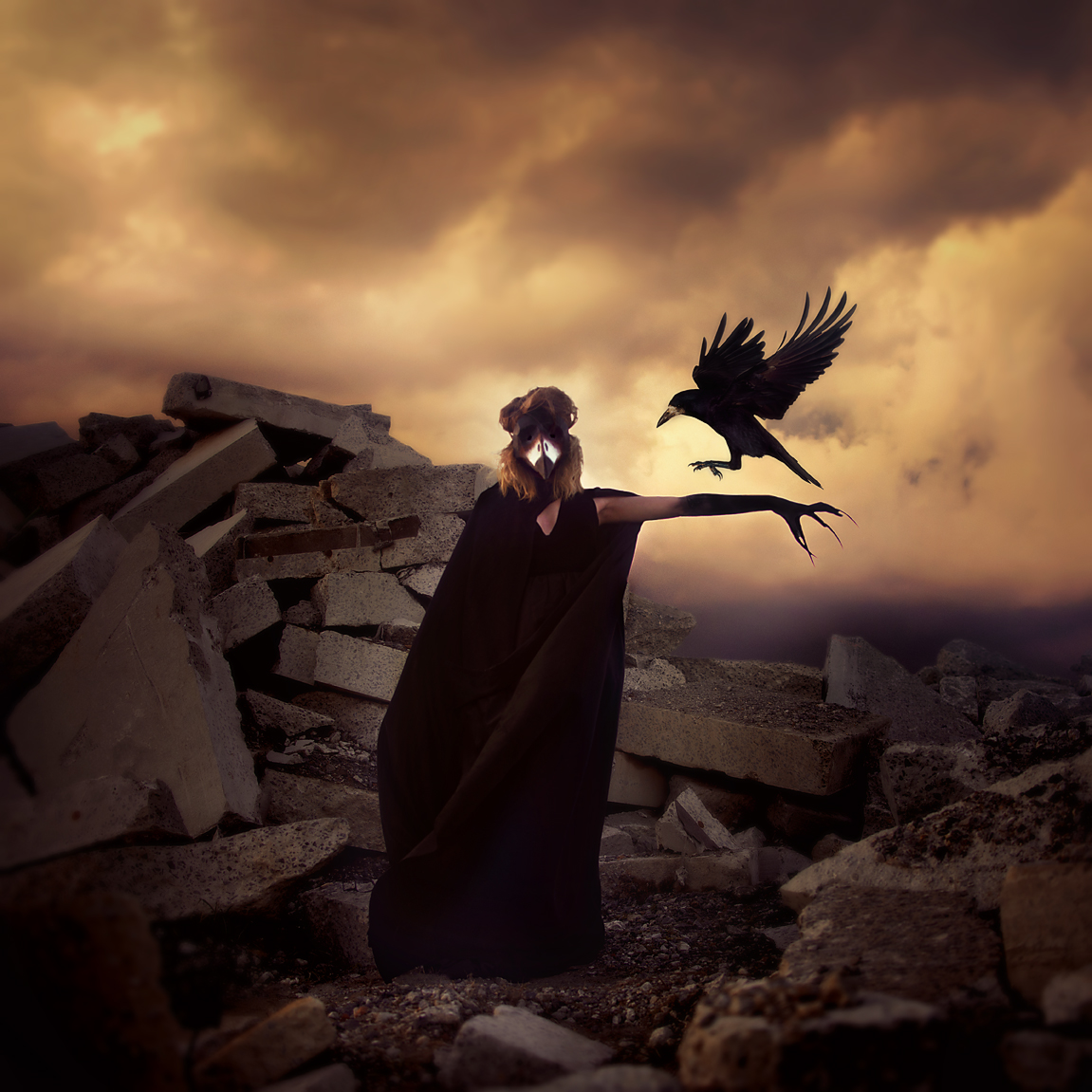 My Friend, the Crow

When a dove begins to fly with crows its feathers remain white but its heart grows black.

This is my second image in a series that centers around self identity. Last week’s picture was about recognizing the darkness inside of us all;  the girl in the photo was seeing a kernel of corruption in herself for the first time and was taken aback by it. This week’s photo is the next step in that process, the girl has begun to embrace the malicious unpleasantries about herself that she once abhorred. Rather than battle the changes that she is undergoing, the girl decides to welcome them as one would an old friend. Slowly the darkness spreads and the girl begins to lose herself.