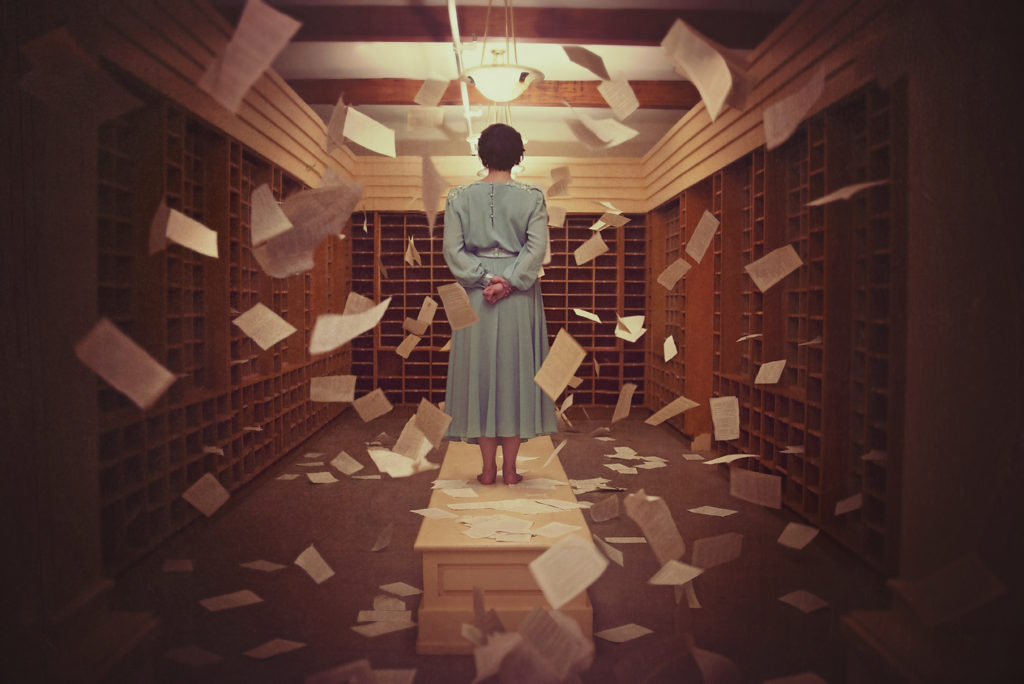 I haven’t talked about it much but in October I had the incredible opportunity to attend a 3-day photography convention hosted by none of than Brooke Shaden… the awe-inspiring artist who is the entire reason I began expressing myself through conceptual photography. To say that I was thrilled would have been the understatement of the century. For months it was all I could think about, I was completely consumed by the idea of being surrounded by so many other creatives like myself.

The weekend of the convention came and it was so much better than my mind could have prepared me for. I met friends who I connected with on a level unlike any other and heard testimonies from artists that still bring tears to my eyes. The entire weekend was one filled with love, laughter, and learning… so. much. learning. I learned things about photography, things about life, and most importantly things about myself. It’s been two months since I took that trip and I’m still sifting through the tides of information that met me there.

I created the image above during the second night of the convention. The subject is a dear friend and fellow photographer who represents the embodiment of knowledge and how often times it can be both beautiful and chaotic.